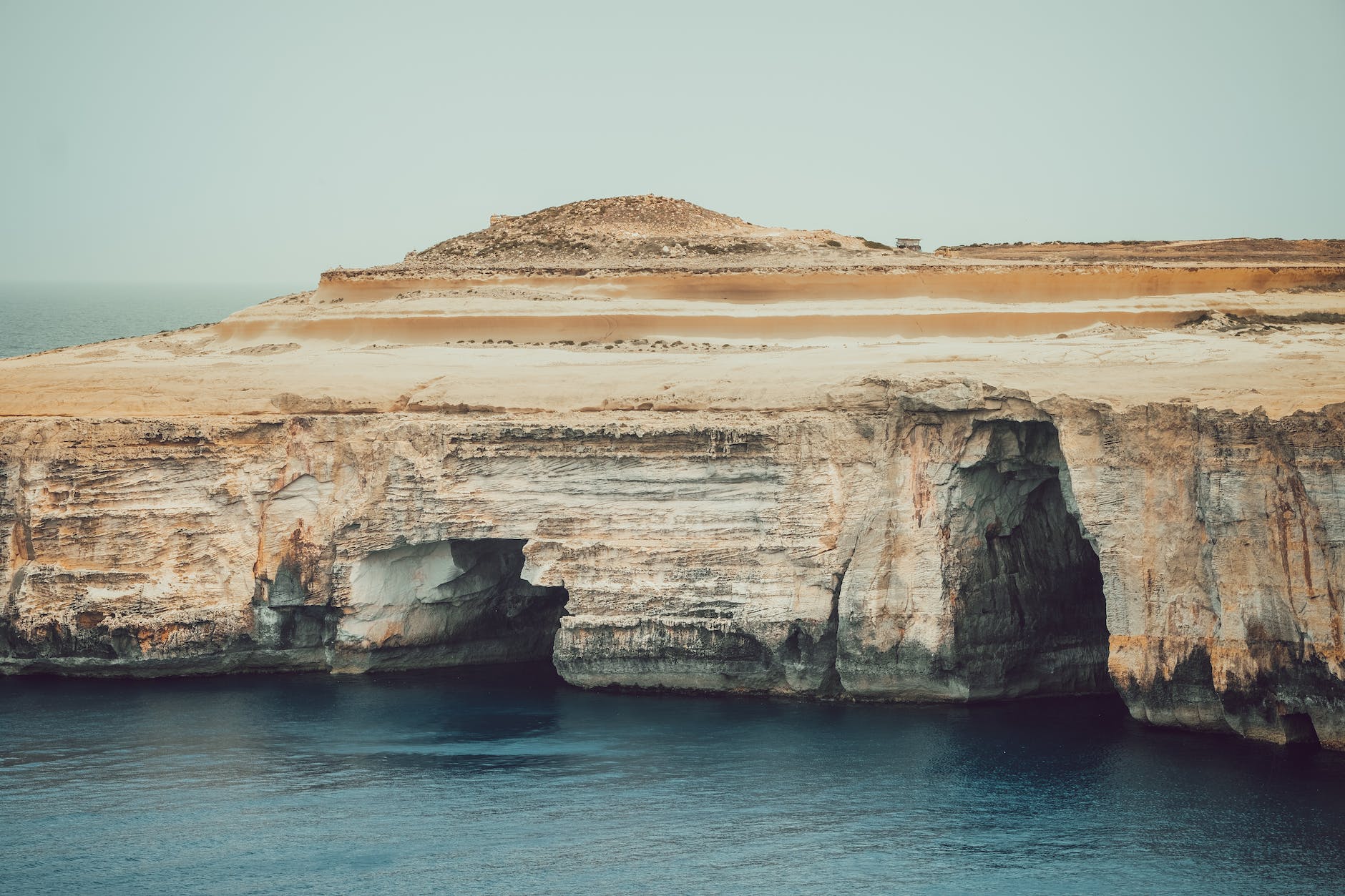 Matter is a term used to describe anything that occupies space and has mass. It is a fundamental concept in chemistry, physics, and other natural sciences. Matter is the basis of all physical substances, including gases, liquids, and solids.

At the most basic level, matter is composed of atoms, which are the smallest units of matter that retain the properties of an element. Atoms are made up of even smaller particles called protons, neutrons, and electrons. Protons and neutrons are found in the nucleus of an atom, while electrons orbit the nucleus. The number of protons in an atom’s nucleus determines its identity as a specific element.

Matter is also a key component of chemical reactions, which are processes that involve the rearrangement of atoms to create new substances. In a chemical reaction, matter is neither created nor destroyed, but is simply rearranged to form new combinations of atoms.

Overall, matter is a fundamental concept in the natural sciences that underlies the properties and behavior of all physical substances. Understanding matter and its properties is crucial for scientists and researchers who study the natural world.

Connecting a Gas Generator to Your Home’s Electrical System

Iphone Apps that can read PDF and other documents aloud

There are several iPhone apps that can read PDF files aloud. Some of these include: […] 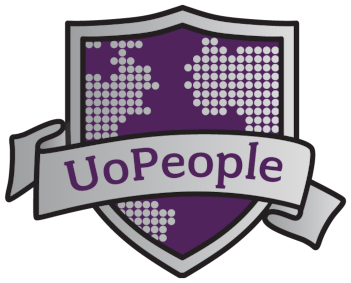 University of the People (UoPeople) is a unique institution that offers high-quality, tuition-free degree programs […]