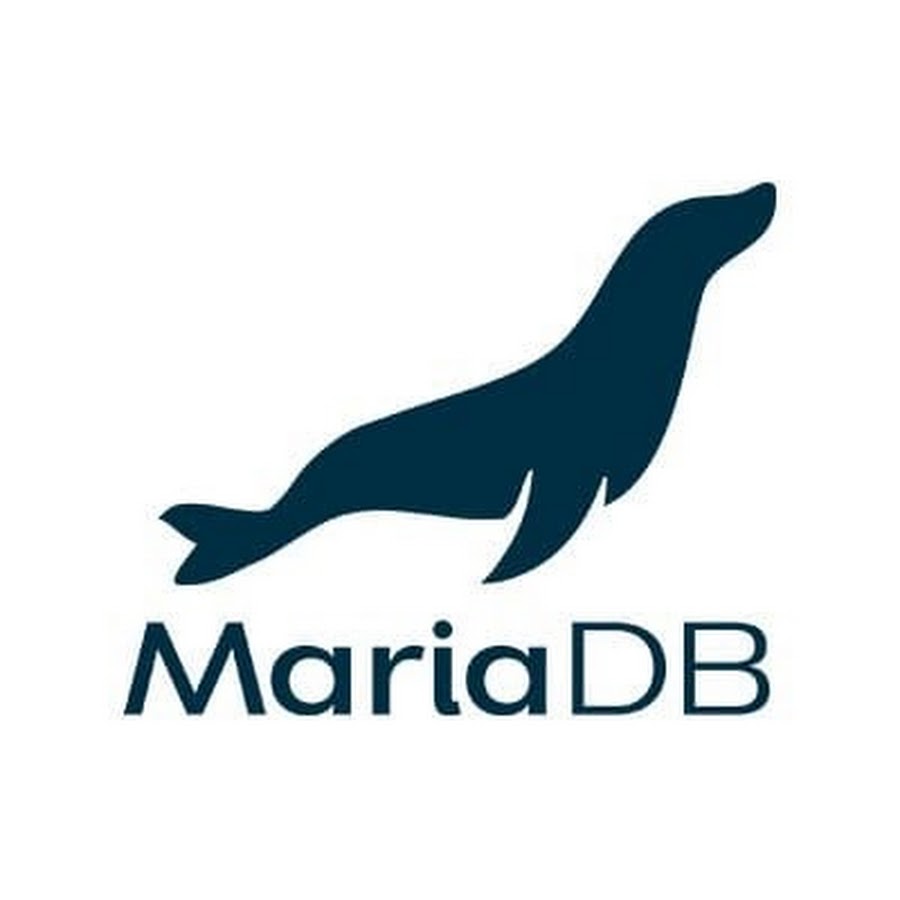 MariaDB is a free and open-source database management system that is a fork of the MySQL database management system. It was created by the original developers of MySQL, who decided to make MariaDB an open-source project after concerns arose about the acquisition of MySQL by Oracle Corporation. MariaDB is designed to be a drop-in replacement for MySQL, meaning that it can be used in place of MySQL without requiring any changes to applications or scripts that use MySQL. MariaDB includes some additional features and improvements over MySQL, and is widely used in the LAMP (Linux, Apache, MySQL, PHP/Perl/Python) stack, which is a common web development platform.

MariaDB is developed and maintained by the MariaDB Foundation, a non-profit organization that aims to promote the development and use of MariaDB. It is available for many operating systems, including Linux, Windows, and macOS.

MariaDB is written in C and C++ and uses the SQL (Structured Query Language) for querying and modifying data stored in databases. It supports a wide range of storage engines, including InnoDB (the default storage engine in MySQL) and XtraDB (a fork of InnoDB with additional features and improvements). MariaDB also supports many other features that are useful for web applications, such as support for stored procedures, triggers, views, and transactions.

One of the main advantages of MariaDB is that it is an open-source project, which means that the source code is freely available and can be modified and distributed by anyone. This allows developers to customize and extend the database management system to meet their specific needs. Additionally, MariaDB has a large and active community of developers and users who contribute to the project and provide support to users.

Overall, MariaDB is a popular choice for web developers and database administrators because of its compatibility with MySQL, its open-source nature, and its additional features and improvements over MySQL.

You can download MariaDB from the official website at https://mariadb.org/. There are several versions of MariaDB available for download, including stable releases, development releases, and older versions.

On a CentOS or Fedora system, you can use the following command:

Alternatively, you can also download the source code for MariaDB and compile it yourself. Detailed instructions for compiling and installing MariaDB from source can be found in the documentation on the MariaDB website.

Once MariaDB is installed, you can start the database server and configure it to your liking. You can also use the MariaDB command-line client or a graphical interface tool, such as phpMyAdmin, to manage and interact with your MariaDB databases.