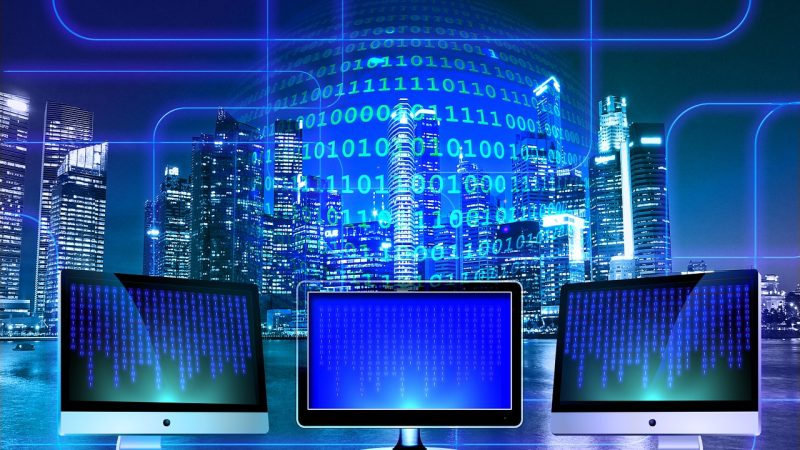 What is a recovery partition in windows?

A recovery partition is a special section of a computer’s hard drive that contains files and instructions for restoring the system to its factory default state. In Windows, the recovery partition typically contains a copy of the operating system and other important system files, as well as tools for troubleshooting and repairing the system. The recovery partition is typically hidden from the user and is accessed by pressing a specific key combination during the boot process. This allows users to restore their system to its original state without the need for a separate installation disc or USB drive.

What is an EFI system partition?

What is a system Image?

A system image is a copy of the entire contents of a computer’s hard drive, including the operating system, installed programs, and user data. It is typically used to restore a computer to its original state in the event of a hardware failure or other disaster. A system image contains an exact replica of the computer’s hard drive at the time the image was created, so restoring from a system image will overwrite any changes that have been made to the system since the image was created. System images are typically created using special backup software, such as the System Image Backup utility in Windows. They are typically stored on an external hard drive or other removable media, such as a DVD or USB drive, so that they can be used to restore the system if the original hard drive becomes damaged or corrupted.

What is Volume Shadow Copy in windows?

Volume Shadow Copy is a feature in Windows that allows users to create point-in-time copies of files, known as shadow copies, on a computer. These shadow copies can be used to restore files to a previous state in the event that they are accidentally deleted or modified. The Volume Shadow Copy feature uses a built-in service called the Volume Shadow Copy Service (VSS) to create and manage shadow copies. The VSS service works by creating snapshots of the files on a computer at regular intervals, allowing users to restore files to a previous version if necessary. Shadow copies can be created manually by users, or they can be created automatically by the VSS service. The shadow copies are stored in a hidden folder on the computer’s hard drive, and they can be accessed through the Previous Versions tab in the properties of a file or folder.

How to see mounted drives on windows system?

Alternatively, you can use the command prompt to view the list of mounted drives and including hidden and system drives that don’t normally show using File Explorer on the computer. To do this, follow these steps:

Please note that these instructions may vary slightly depending on the version of Windows you are using.

Other common questions that will be answers next are the following.