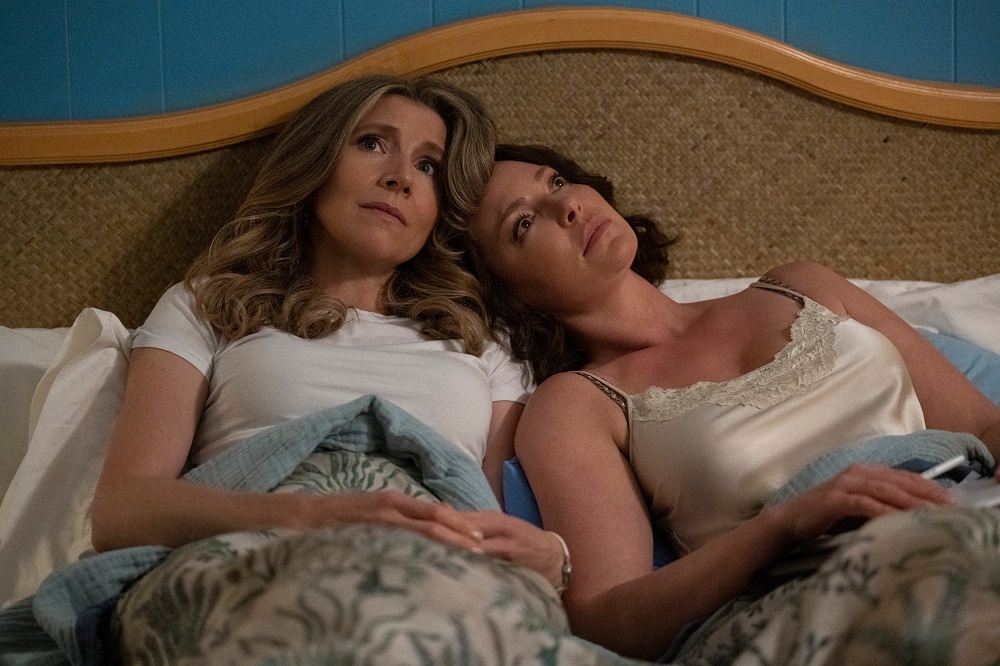 Firefly Lane is a popular novel by bestselling author Kristin Hannah. The book was published in 2008 and has since become a beloved and bestselling title, with over two million copies sold worldwide.

The novel tells the story of two best friends, Tully and Kate, who meet in their teens and become inseparable. The novel follows their friendship as they navigate the ups and downs of life, from their high school years to their careers and relationships in adulthood.

One of the standout features of Firefly Lane is its well-developed and relatable characters. Tully and Kate are complex and nuanced characters, and the reader is able to connect with them and their experiences in a meaningful way. The novel also features an engaging and emotional narrative, with twists and turns that keep the reader engaged until the very end.

In addition to its strong character development and narrative, Firefly Lane is also praised for its realistic portrayal of friendship. The novel explores the challenges and joys of friendship, and the ways in which it can evolve and change over time. It also touches on important themes such as love, loss, and forgiveness, making it a thought-provoking and moving read.

Firefly Lane was a commercial and critical success, with many readers and reviewers praising its engaging characters and emotional storytelling. The novel has also been adapted into a television series, which premiered on Netflix in 2021 and has been met with positive reviews.

Overall, Firefly Lane is a must-read for fans of women’s fiction and for anyone looking for a heartfelt and engaging story about the power of friendship. 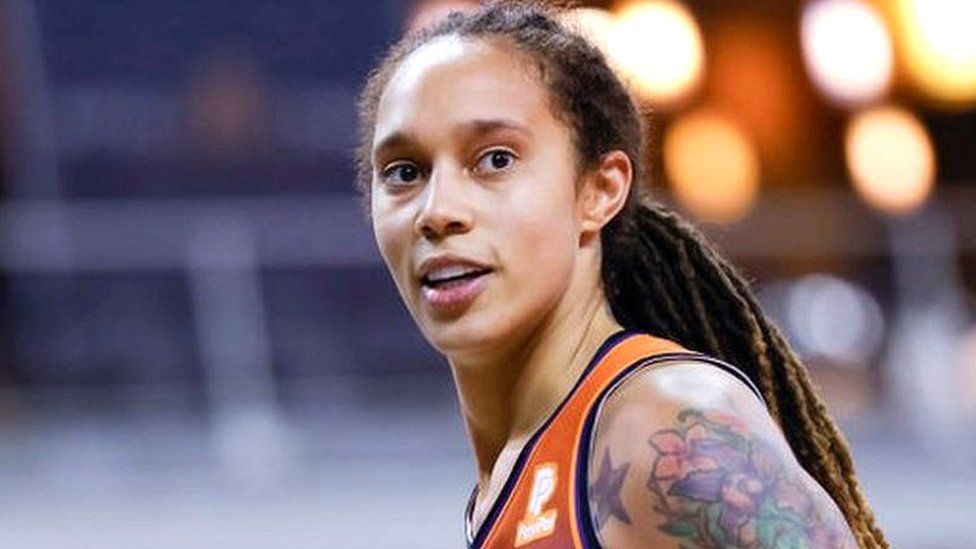 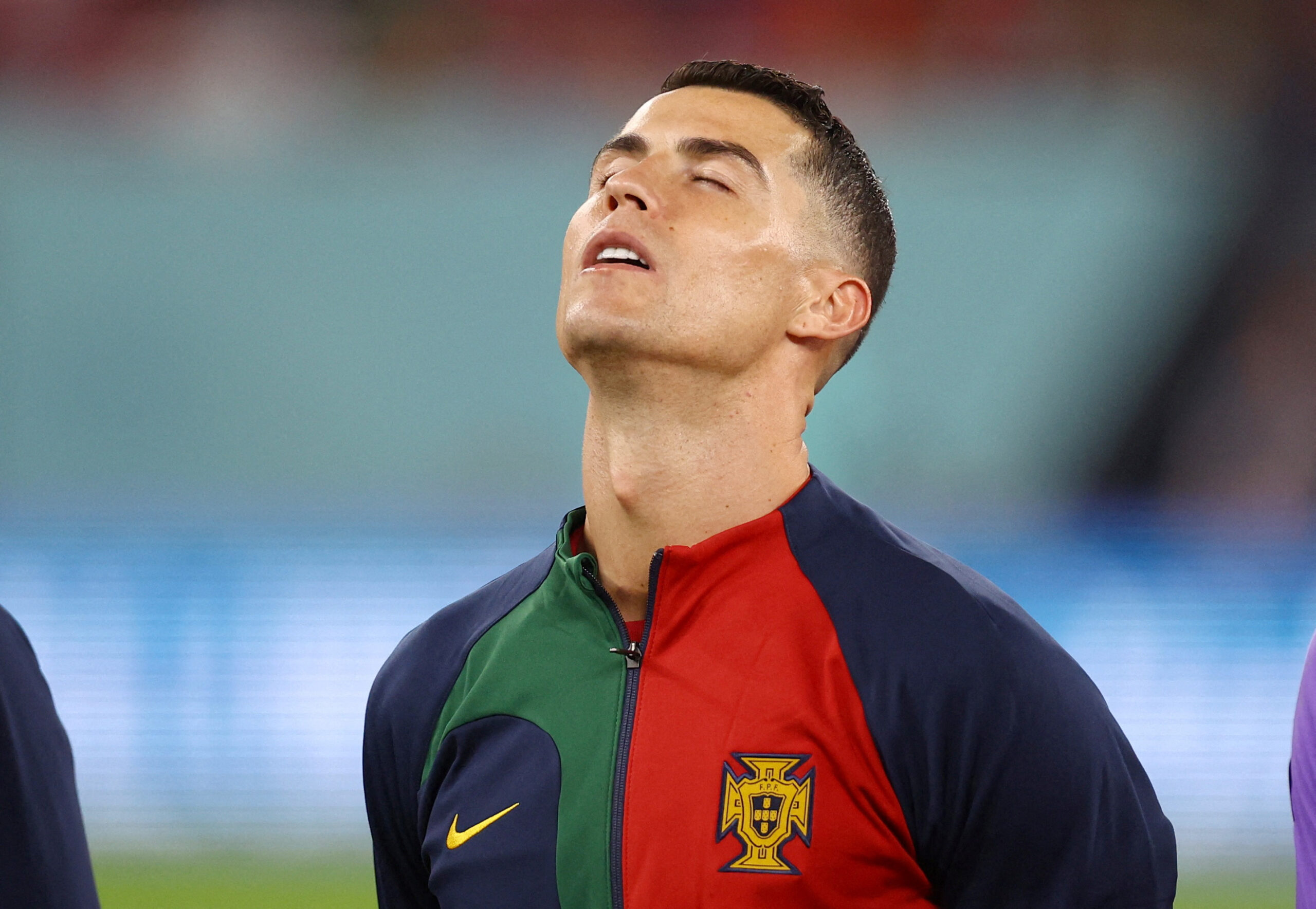